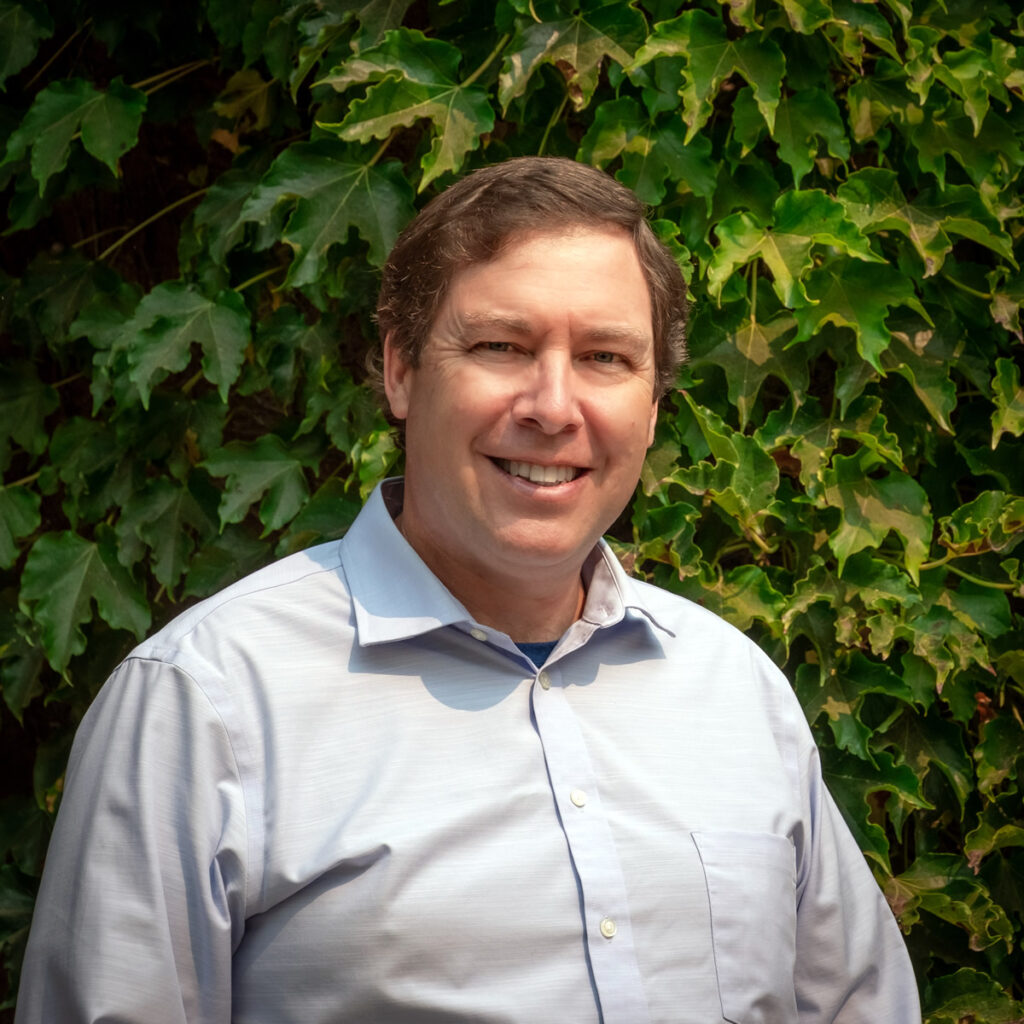 Axel Schug grew up in the Napa Valley, where his father Walter rose to international fame as the founding winemaker of Joseph Phelps Vineyards before starting his own label to focus on Pinot Noir in 1980. Originally planning on a career in the aerospace industry, in 1982 Axel left the Napa Valley to study at San Diego State University. But in 1984, the same year his father left Phelps, he was already yearning to get back to Northern California, so he transferred to UC Davis and graduated in 1987 with a degree in international relations with a focus on trade and economics. After a few years in the hotel business working in management for Hyatt in Lake Tahoe and Long Beach, he returned to Wine Country after his parents purchased land in Carneros with plans to plant a vineyard and build a winery.

In 1989 Axel joined the winery full time, taking part in all aspects of production at and distribution of Schug, which started as a small, 4,000-case operation. After a few years, his love of travel took over and Axel dedicated himself to sales, meeting people around the country to share his passion for the family’s wines. An avid fly fisherman, he spent many years developing markets in the Mountain West and Southeast where he combined his dual passions for wine and sport. Over the next two decades Axel played a key role in expanding sales for the winery, which grew to 30,000 cases, with distribution across the U.S. and on four continents.

While he doesn’t travel nearly as much for work anymore — preferring to spend more time at home in Napa with his wife Kristine (Schug’s chef), son Stephen and daughter Bess — Axel still ventures out on occasion, usually accompanied by a fly rod and in search for a quiet stream. Today, in his role as Managing Partner, Axel is helping re-focus Schug to be successful, not only amid changing industry conditions, but also for the family’s next generation.

Winery tastings are currently held outdoors, by advance reservation Wednesday - Sunday from 11 am until 3 pm.

Office Hours are Monday - Friday from 9 am until 5 pm