A Legacy of Pinot Noir

Schug Carneros Estate Winery celebrates the 40th anniversary of its first vintage, made when a passion for Pinot Noir led patriarch Walter Schug to establish his own label and eventually leave Joseph Phelps, where he was the founding winemaker crafting wines that put Napa Valley on the map. Now the family-owned winery is entering a new chapter, with dynamic young German-American winemaker Johannes Scheid bringing modern touches to the estate’s European-styled wines. Schug’s 100-year-old heritage — stemming from a Pinot Noir estate in Germany’s Rheingau region originally planted in the 12th century — spanned an era of pioneering winemaking in Napa Valley before putting down roots in the cool-climate, wind-swept Carneros hills in Sonoma. Today, Walter’s children are preserving their family’s rich winemaking legacy for generations to come. They invite you to rediscover the authentic roots of Schug — by sharing a bottle of their family’s wines with your own loved ones. 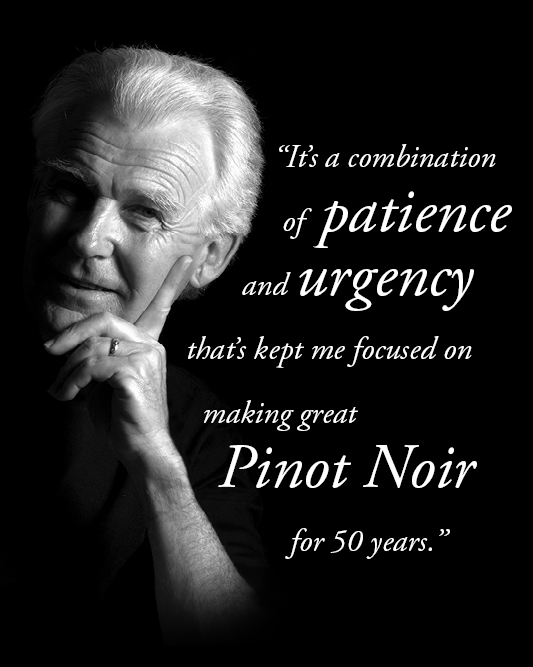 Winery tastings are currently held outdoors, by advance reservation Tuesday - Sunday from 10:30 am until 3 pm.